Wildcard Photography was set up in 2004 by the father and son team of Dennis and Matthew Smith. With photographic experience spanning many decades, we decided to combine our two great interests of photography and motorcycles to create a new company specialising in images of bikes.

Initially we concentrated on racing shots at club and national level following the British Superbikes (BSB), BEMSEE and MRO race series around the country. We also covered events such as the NEC Motorcycle Show, the BMF Rally, etc. We became quite well known in racing circles and started doing press relations and promotional work for a number of riders and teams. This led us to having our regular press releases and photographs published in a number of newspapers, magazines such as Bike Sport News and Streetfighters, and we have had numerous covers and “Images of the Month” in The Riders Digest. Our images have been used on countless websites and we exclusively provided images for the first Superbike Grand National at Castle Combe Circuit for their race programme and event advertising. 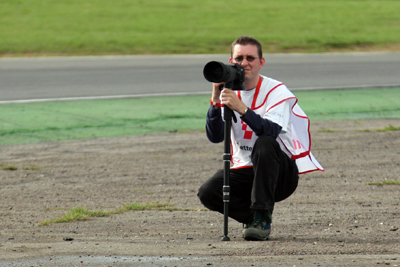 Three years of being away from home every weekend gradually took its toll however and we started to scale down our race coverage. At the same time we were approached by a calendar publisher who wanted to produce a new title featuring images of classic British bikes and wondered if we could help. Of course we jumped at the chance and it was a huge thrill the first time we saw our images on sale in high street shops. The success of that title in the first year led to us providing images for another new title, Superbikes, the following year featuring the top road bikes of the time. We have continued to provide a variety of images to calendar companies ever since.

Moving toward a different style of photography with the calendar work and some features we had done for TRD meant that we had largely left high speed shooting behind and now concentrated more on portraits – whether of biking personalities or effectively portraits of the bikes themselves. At the end of 2008 we took this to the next logical step and started carrying out proper model portrait photography becoming experienced in a variety of genres from fashion and editorial to glamour and nude. 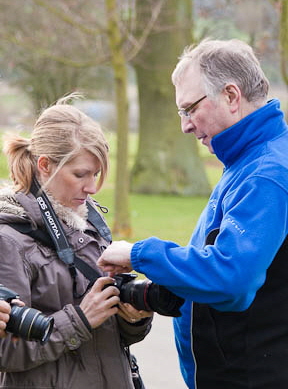 We are happy to receive commissions from individuals who are perhaps aspiring models or actors putting together a portfolio, local business people needing an image for their website or annual report, or perhaps clients that just want some nice images for their home or to use on social networking websites like Facebook.

Alongside this we continued to carry out a number of ad hoc commercial photography assignments, including such varied work as interior shots for hotels, property and architectural images for estate agents, product photography for a cookery equipment company, a huge billboard advertisement for a garage and many more interesting assignments.

Our many years of photography experience have now been brought together in our range of photography courses under the banner of Wildcard Workshops, where we are delighted to impart our expert knowledge and hard-learned tips and tricks of the trade to those just starting out on their photographic adventures.

In addition to winning numerous awards for individual images and multiple lifetime memberships of ‘The Photographer’s Bar’ in various genres, Matt is also a Qualified Member of the Guild of Photographers, the UK’s leading photography association. Qualified status means that Matt’s images have undergone rigorous examination by a panel of judges to assess that they meet the required stringent artistic and technical requirements. He is thereby entitled to use the Guild’s Qualified Member logo on this website and the initials QGP after his name.

Where Does the Name Come From?

We’re often asked where the name Wildcard comes from and there’s a couple of reasons really. 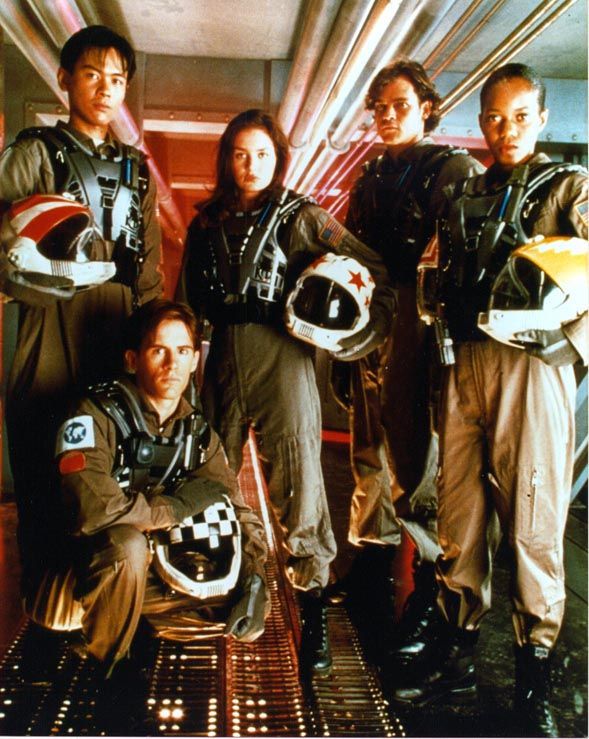 The first is that around the time that we were thinking of setting up the business we were both into a little known sci-fi series on TV called Space: Above and Beyond. This followed a series of space marines in their battles against the ‘Chigs’ and the nickname for their squadron was the ‘Wildcards’. Their motto was “Expect No Mercy” and we used to say this to the racers to say that we would get their photo no matter what happened, eg when they crashed! Actually, most of them wanted the crash pictures rather than the racing ones so it didn’t upset anyone.

The second reason also comes from the world of motorcycle racing. In an international race such as World Superbikes or MotoGP a top local rider who would not normally be eligible for the race can be given a ‘wildcard’ ride, ie a chance to prove themselves against an international field. What’s interesting is that the wildcard rider would often win as they would have superior local knowledge of the track having practised on it more than the international riders.

So these two things seemed to fit nicely together for us and resulted in the slightly unusual, but fitting, name of Wildcard Photography.